Winter skiing tracks are are staked, with temporary tree branches or poles stuck in the snow or with permanent rods driven into the ground, often marked with red bands. As branches historically were the first markings used, these on-snow routes are called kvisteruter, literally "branch-marked routes" in Norwegian. 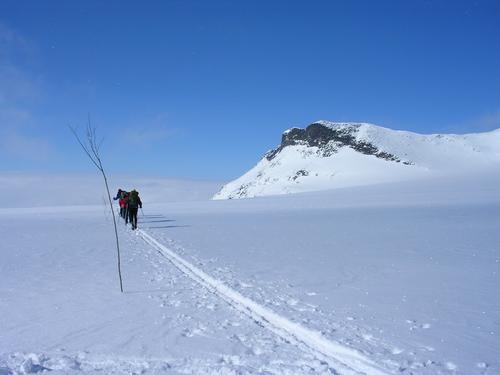 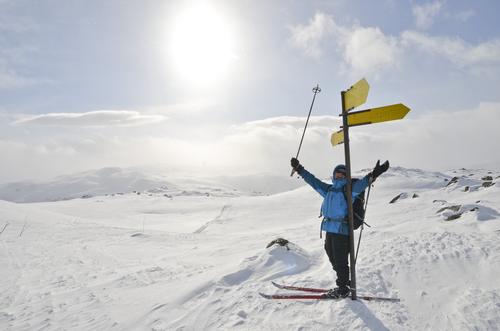 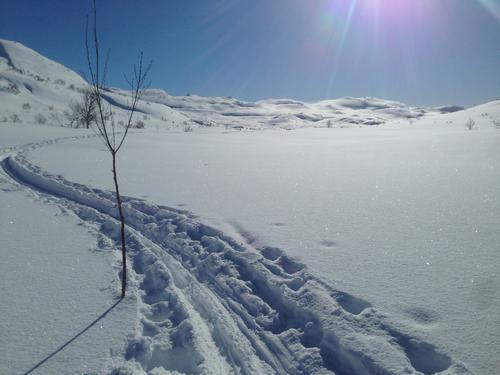 Winter waymarking is done for the principal skiing season at Easter, although some routes are waymarked as early as February. In all, each year, some 7000 km of skiing tracks are waymarked.

Some mountain town ski resorts have their own marking systems for their cross-country trail networks, such as numbers keyed to routes shown on the resort map.